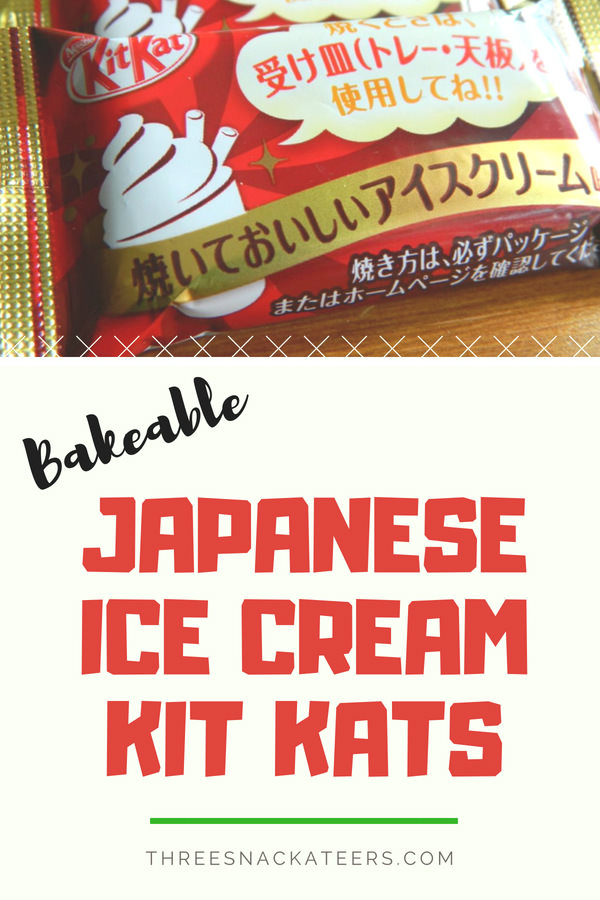 Our friends at Tidbit Snacks recently sent us some awesome Kit Kat flavors from abroad! Shortly after receiving them, they asked “Did you bake the ice cream flavored one?” As Wayne from the movie Wayne’s World would say, “Exsqueeze me? Baking powder?” Did they just ask if we baked our Kit Kats? We had never heard of such a thing! How did we not know these existed? 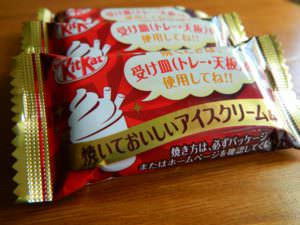 When I think of baking Kit Kats, I envision ending up with a wafer sitting in a pool of melted chocolate. Do you even have to chew them or do they just melt in your mouth? Can you pick them up without getting melted chocolate all over your fingers? Or do they end up crispy? Does it alter the taste at all? Well, the only way to answer these questions is to try it! So that is what I did.

When I Googled ‘how to bake a Kit Kat’, there were a plethora of results. This IS a thing! Nestle first announced bakeable Kit Kats in 2014. It caused quite a media frenzy in Japan and people lined up to get their hands on them. The ice cream flavor was released just last year.

How to Bake a Kit Kat

Bakeable Kit Kats are meant to be baked in a toaster oven. Unfortunately, I do not have a toaster oven but was able to find conventional oven instructions on https://blog.japancentre.com. Luckily, Tidbit Snacks sent us three bakeable ice cream flavored Kit Kats because I totally screwed the first one up. 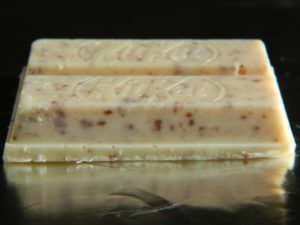 Okay, time for round two. First, I lined a cookie sheet with aluminum foil. This time, I preheated the oven to 355 degrees Fahrenheit. Once preheated, I put the Kit Kat on the cookie sheet and popped it in the oven. 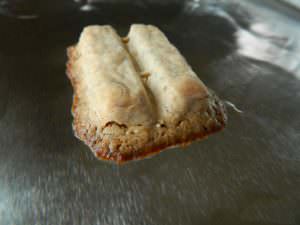 With my face pressed up against the oven door, I watched it through the window like a hawk. The chocolate slowly melted beneath the Kit Kat. Within 4-5 minutes, the chocolate started to bubble and brown a bit. At about the 6 minute mark, I removed the Kit Kat from the oven. 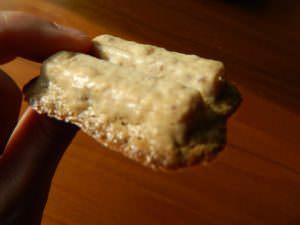 How Do Baked Kit Kats Taste?

After letting the Kit Kat cool for about 10 minutes, I took my first bite. Not bad! It had a nice vanilla ice cream taste. It was crispy and fell apart with each bite. I didn’t think baking it altered the taste at all. The only thing that changed was the texture.

Going to be honest, it was a bit weird to be eating a crispy, cooked piece of candy but such a fun experience! I wonder if they will ever bring bakeable Kit Kats to the United States. 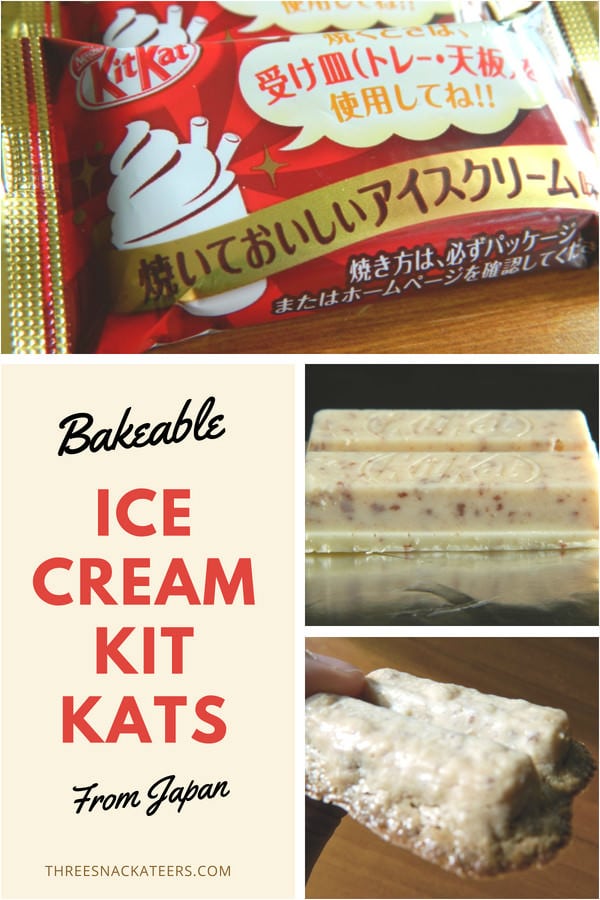